Rural Homelessness:  Unique Problems that Arise from the “Hidden Homeless” 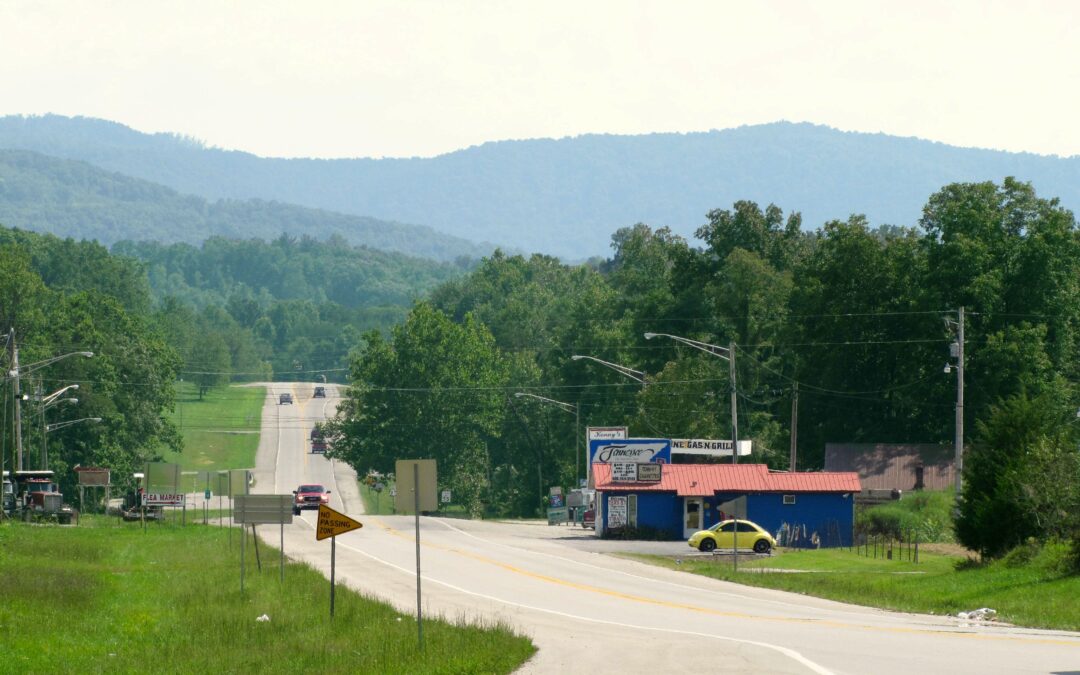 Recently, a state decision on the distribution of Federal dollars to various institutions with similar goals to Pinnacle Resource Center saw an outsized share of funding land in one county. While we at Pinnacle Resource Center, serving three rural counties, received none of the funding. The county in question wasn’t one of the big four of Shelby, Davidson, Knox or Hamilton but it wasn’t far behind. It was Rutherford County with over 300,000 citizens.

Rutherford is an urban county with extremely low unemployment, at 2.5 percent as of May 2022. It includes the city of Murfreesboro with just over 100,000 citizens. We have no doubt that Rutherford County has many homeless issues and that they have citizens who are on the edge of becoming homeless. We don’t begrudge them receiving funding and even in larger amounts than we receive at Pinnacle Resource Center, however to receive zero funding has stressed our normal budget cycle for this year, 2022.

Our at risk groups fall under very different umbrellas and face different circumstances than urban homeless or at risk groups. Starting with unemployment, the rate in Scott County for instance is double that of Rutherford County. They fall into the category of having more jobs than people who are available to work.  Scott County does not.

The quality of jobs available are much different. The average median income in Rutherford County is over 33,000 dollars. In Scott County it’s just over 20,000 dollars. That’s a wide canyon when trying to prevent people from slipping through the cracks in financial emergency situations. The poverty numbers are just as staggering. 19.8 percent of Scott County citizens are at or below the poverty rate according to the United States Census Bureau. In urban Rutherford County, the rate is only 8.8 percent.

The geographically large area we service causes the citizens of our three county region to face many other challenges that aren’t faced in urban areas. If someone needs medical treatment in our three county region, it’s extremely common to see a 40 to 70 mile trip each way to receive that treatment. Urban at risk groups do not face these travel expenses, with care available from many locations within a relatively short distance. With gas, as of this writing, at over $4.30 a gallon, these extra miles quickly drain the coffers of fixed and low income persons.

We face the problem known as the “hidden homeless” in our rural footprint. In urban areas it’s not uncommon to see homeless community encampments and other very visible homeless on the streets. Here, the homeless are sleeping in cars, abandoned farm buildings or event tenting in wilderness areas. They are simply not seen. Our heart goes out to any who are in a situation where they have to ask strangers for funds on street corners, homeless in these rural areas don’t even have that option.

This problem is likely to get even worse as new laws making it illegal to camp on public will force more homeless to abandon towns and cities to seek refuge in rural areas.

Homeless or at risk groups in urban areas often have aid and services within walking distance, or have public transportation to those services.. They have restrooms, the ability to take hot showers and can often get a meal at a soup kitchen without having to travel any great distance. These are wonderful programs placed to maximize the number of people they can help.

Unfortunately, those of us who operate rural area shelters, especially one that covers three counties such as Pinnacle, don’t have such centralized access to help aid our people in need. It isn’t uncommon for we at Pinnacle Resource Center to use our own vehicles to transport people up to 50 miles one way to allow them to take advantage of our services when we find someone in an emergency situation.

We at Pinnacle even reach out to emergency responders during severe weather situations to round up people for needed warming centers, flood safe shelter and any other needs that happen during weather emergencies.  These events are the times when the homeless are extremely vulnerable. Even those with homes have been able to take advantage of our shelters. If you have to evacuate your home and don’t have relatives or money for a hotel during an emergency, a shelter can be a life saving option. We have opened our doors to Campbell County residents in recent times as severe flooding swept their region. We have also operated warming centers on several frigid nights during the past several winters.

Our goal is to prevent homelessness in both urban and rural areas and would love to see funding levels rise to a level to make that possible. However, when limited funding pools are distributed we would like to see the state examine more closely the unique challenges that we face serving such a geographically large area.  An area that faces higher than average poverty, lower than average employment opportunity and faces much more difficulty in access to basic human needs such as medical care, heat in winter, food service, and the ability to clean ones self than those in urban areas face.

We will press on and continue to seek other avenues of funding to replace that which was lost for 2022. Our commitment to the community here at Pinnacle Resource Center is unwavering. We truly believe that we should treat all the people in our community as family.

If you or someone you know is struggling to put food on the table, maintain utility service for your children,  are at risk of being forced into homelessness or are already on the street, please reach out to us and we will work to find solutions to your problems. We at Pinnacle Resource Center firmly believe that the people of Campbell, Morgan and Scott County deserve access to the services that are provided in the urban areas across the state of Tennessee and will continue to provide them to the very best of our ability.